An Invigorating Energy-Boosting Blend of Superfruit Extracts and Antioxidants

The nutritional choices you make each day can have a profound impact on your life. The glamour of a fast-paced, on-the-go lifestyle quickly dims in the face of energy crashes, mental stupor, and a general feeling of ill health.

To counteract this trend, a commitment to a nutrient-rich diet and regular exercise is a logical first step toward wellness.

To keep the good momentum going, add a supplement that will boost your energy and support your better health goals to your daily routine.

Rejuveniix brings that boost by supporting mental alertness, energy, and an overall sense of well being. This supplement offers a signature array of antioxidants and natural superfruit extracts combined with a helpful punch of natural energy enhancers. These unique ingredients are specially combined to increase energy without causing a crash or letdown hours later, by working with your body to increase energy naturally.

• Developed with antioxidants that support natural energy levels and a healthy immune system.

• See significant savings with Rejuveniix, where you get many of the powerful superfruits in one great product.

Scientists studying nutrition and wellness are discovering that certain food combinations can deliver a significant nutritional advantage. A report from the U.S. National Library of Medicine stated, “the health benefits of fruits and vegetables are from additive and synergistic combinations of phytochemicals.”1

This beneficial synergy is the inspiration for the Rejuveniix formula. Recent studies have also shown that the ingredients in Rejuveniix support clarity of mind, cheerfulness, and energy, as well as beneficial antioxidants that contribute to overall health and wellness.*,2,3 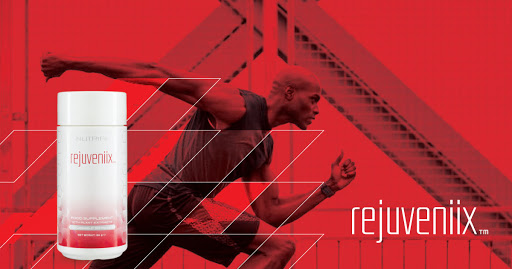 The way we get our nutrients is also important to our health. Scientists and health experts claim that it is more important to get smaller amounts of antioxidants from multiple sources rather than mega dosages from just one source. This is because different antioxidants work in different ways in order to perform a variety of functions throughout the body.

L-Theanine
L-theanine is the amino acid found in green tea leaves. Research has shown that L-theanine creates a sense of relaxation approximately 30-40 minutes after ingestion by directly stimulating the production of alpha brain waves, creating a state of deep relaxation and mental alertness similar to meditation.10,11,12

One of the greatest benefits of L-theanine is that you can use it without becoming sedated in the process.13

L-theanine doesn’t make one drowsy, nor does it promote sleep because this amino acid does not produce theta waves in the brain.14 It is also key in supporting the immune system.*

Hawthorn Berry
Hawthorn has been used in traditional medicine as far back as the first century. According to ancient Celtic folklore, hawthorn could even heal a broken heart. By the early 1800s, American doctors were using extract from the berries to treat heart problems ranging from irregular heartbeat to high blood pressure.

Today, hawthorn is still used for many of the same benefits and more. Modern-day studies have found antioxidant-rich hawthorn beneficial for helping reduce damage from free radicals16 as well as supporting blood flow,17 improving circulation, and lowering blood pressure.*,18

Also, studies have found that GCBE is rich in chlorogenic acid, which helps the liver to process fatty acids more efficiently.15 In comparison, roasted coffee beans contain cafestol and other compounds associated with the negative effects of using coffee as a stimulant. By using green coffee bean extract, these substances are not present in Rejuveniix.

Chamomile
Throughout history, chamomile has been valued for its calming effects. Studies show that chamomile possesses anti-anxiety properties19 and may offer beneficial support for people who suffer from high levels of stress or insomnia.20

Earth’s most prized sources of antioxidants and amino acids. 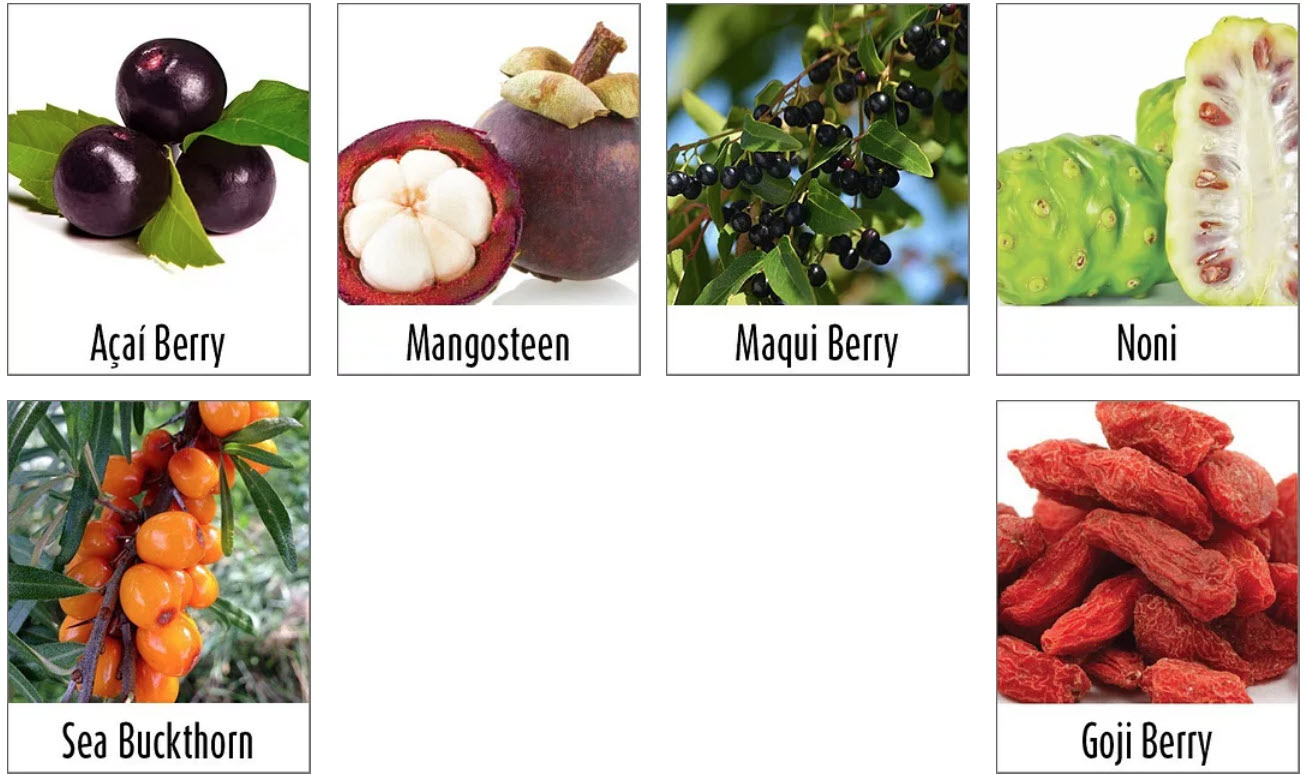 Superfruits for a Super Boost!

Açaí Berry
Açaí berries, found in the Brazilian rain forest, are tiny yet potent berries that have been used for thousands of years to promote overall health, energy, and vitality.

The berry comes from a palm tree known by the Brazilians as the Tree of Life. Açaí offers a powerful mix of antioxidant properties and plant sterols to support your health by defending tissues from free radicals, promoting a healthy aging process, boosting immunity, and supporting a healthy heart.

Açaí contains as much vitamin C as blueberries as well as essential minerals including potassium, calcium, magnesium, copper, and zinc.

Noni
Similar in appearance to a small potato, with a bitter taste and smell, the noni is traditionally used in Polynesian cultures to treat a wide variety of health issues ranging from menstrual cramps to liver health and urinary tract infections. Noni contains elements beneficial to humans such as fiber, proteins, iron, vitamin C, calcium, and zinc, and recent research has even indicated potential antioxidant7 effects.

Goji Berry
Goji berries have been found in China and Europe and in many Chinese medicinal preparations for thousands of years. Also commonly referred to as wolfberry, these berries contain antioxidants, particularly carotenoids such as beta-carotene and zeaxanthin, which are helpful in protecting the retina of the eye and supporting eyesight.*,9

Mangosteen
Mangosteen is called the Queen of Fruits in Asia and the Food of the Gods in the French Caribbean. It contains xanthones, a unique class of biologically active compounds possessing antioxidant properties.4

Maqui Berry 5
Originating from the Patagonia region of South America, this super-antioxidant fruit was consumed by the Mapuche Indians for its medicinal properties and is often credited for its contribution to weight loss by ridding our body of toxins. Maqui berries have a high level of anthocyanines which studies have shown to have antioxidant properties, hence reducing the harmful effects of oxidative stress.6

Sea Buckthorn
This berry has a rich history throughout Asia and Europe as a medicinal product. Containing antioxidant vitamins, healthy fatty acids, and other nutrients, sea buckthorn berries also have a high content of vitamins C and E, essential minerals, amino acids, carotenoid and phenolic pigments, and phytosterols.

Our Commitment to Excellence!
We are committed to bringing the best health and wellness products to you by extensively researching modern nutritional science. The ARIIX 100% potency guarantee is the cornerstone of our quality, and we are dedicated to our mission to Unleash the Human Potential for Good. 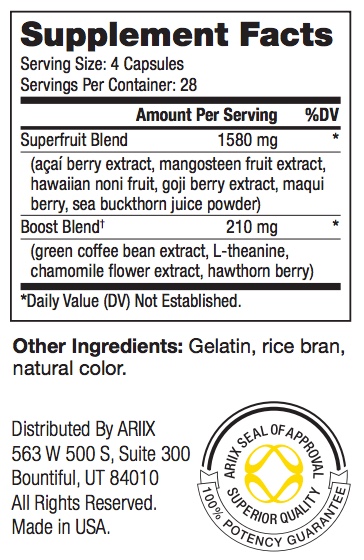 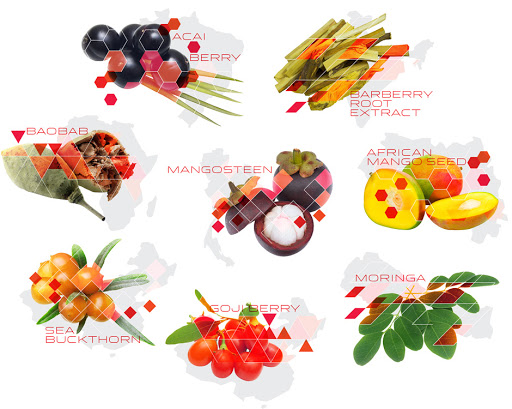 Q: What is Rejuveniix?
A: Rejuveniix is the natural energy boost that combines super fruit extracts and a proprietary boost blend to naturally sharpen focus, elevate mood, and give a boost of energy.

Q: What does it do?
A: It supports mental alertness, energy and an overall sense of well-being.

Q: What are the key ingredients?
A: This supplement offers a signature array of antioxidants and natural super fruit extracts combined with a helpful punch of natural energy enhancers.

Q: Does it have the same effect as an energy drink?
A: No. Unlike other energy drinks and supplements, Rejuveniix does not have a “crash” period after it begins to wear off. These unique ingredients are specially combined to increase energy without causing a crash or letdown hours later, by working with your body to increase energy naturally.

Q: Can Rejuveniix help me with my addiction to energy drinks?
A: Yes. This is a wonderful product that contains natural caffeine and is a safe way to decrease your dependence on energy drinks. It also contains a synergistic combination of super fruits and natural relaxers including L-theanine. We would recommend starting with the recommended dose of Rejuveniix and then slowly decrease using energy drinks over a 2 to 3 week period of time.

Q: Can I become addicted to Rejuveniix?
A: Rejuveniix does contain some caffeine; however, it is balanced by natural relaxer nutrients so that you don’t have that peak or crash. Even though you may quickly become devoted to Rejuveniix and its benefits of mental alertness, focus, and sense of well-being, it is not addictive. Using Rejuveniix is a healthy alternative to energy drinks and caffeine addiction and can be used safely for long periods of time.

Q: Can I use Rejuveniix to improve my athletic performance?
A: Many serious or professional athletes are now using energy drinks in an attempt to enhance their athletic performance. The problem with energy drinks is the fact that they are loaded with caffeine, sugar, and other herbal stimulants. Yes, you will feel some early stimulation; however, they all lead to crashes later on and will decrease your performance overall.

Rejuveniix on the other hand has natural caffeine that is balanced by L-theanine that creates enhanced alertness and focus and allows you to improve your performance without the fear of having a crash later. It is also well known that when you are involved with high intensity physical activity that your body produces a tremendous amount of free radicals. This can compromise your performance and recovery.

Rejuveniix contains a highly potent combination of super fruits loaded with antioxidants, which have the ability to effectively neutralize free radicals and not only enhance your athletic performance, but also your recovery.

Q: Can I drink alcohol and also take Rejuveniix?
A: There is no problem of having one or two alcoholic drinks as you take Rejuveniix. However, you need to realize that if you are taking Rejuveniix and drinking more than one or two drinks of alcohol that it can potentially counterbalance the depressant effect of alcohol. This could potentially lead you to not realize if you are consuming too much alcohol. The reason that we are concerned about this possibility is because of the increasing use of energy drinks with alcohol. Even though Rejuveniix is not going to be as serious of a problem with alcohol as energy drinks are, you still need to be cautious about how much alcohol you are really consuming.

1. Liu, Rui Hai, “Health benefits of fruit and vegetables are from additive and synergistic combinations of phytochemicals,” Am J Clin Nutr 2003;78(suppl):517S–20S

18. Fugh-Berman A. Herbs and dietary supplements in the prevention and treatment of cardiovascular disease. Prev Cardiol. 2000;3(1):24-32.

There are no reviews yet.

Be the first to review “Rejuveniix” Cancel reply 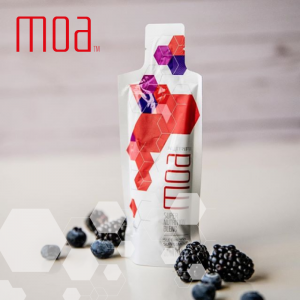 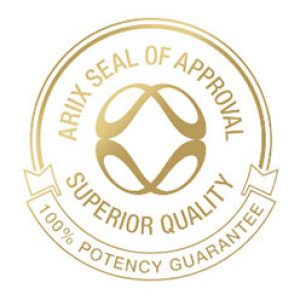 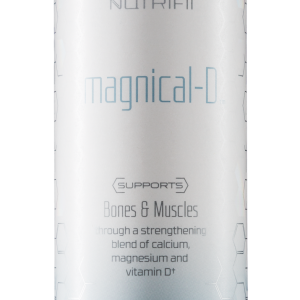 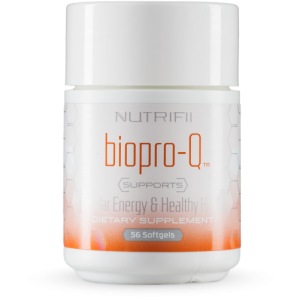 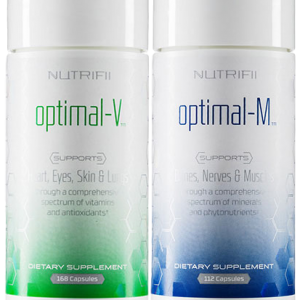